I’ve worked with the Engage for Success movement since 2012, first as a volunteer and then as a retained Consultant. I have an extremely varied remit. I manage the website and lead on digital and technology. I speak on behalf of the movement, for example at the Employee Ownership Association’s Annual Conference, co-host the live […]

I chaired the two day National Housing Association Young Leaders Experience Conference with 220 up and coming leaders from within the industry and some amazing speakers. We had a lot of fun, learnt loads and got some great feedback, shared here by Chelsea Fleming of the National Housing Federation. ‘Jo Dodds was brilliant, really set […]

In 2010 I was interviewed by the www.businesswings.co.uk website about running a home based business. I started working from home in 2005 and now wouldn’t have it any other way! If you like it you may also be interested in the other interview we did on social media for small businesses.

OK, I may have been exaggerating about the ’15 minutes’ bit, the whole piece lasted under 3 minutes and I was one of three people featured on it, but it’s got to have been at least 15 seconds of fame hasn’t it, which is surely a start?! This was in 2009! I no longer specialise in […] 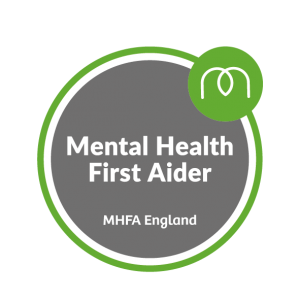 Jo Dodds has a background in HR, social and digital tools and specialises in employee engagement with a particular interest in wellbeing.

Home Based Coach or Consultant?

Find out how I can help you...